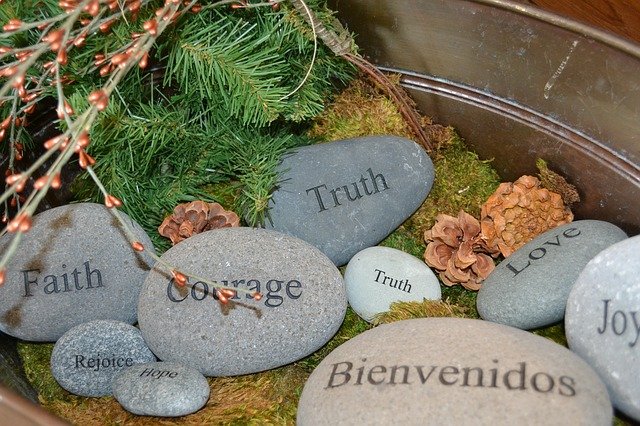 The daughter of a poet father and writer mother, Paula K. Parker has always been surrounded by words. Early training in music and theater led her to the arts, which brought her to Nashville, where she and her husband, Mike, helped establish Carpenter’s Playhouse and LampLighter’s Theater (now Springhouse Theatre Company).

Since 1995, Paula has been a professional freelance writer. She has more than 1000 articles, sketches, plays, scripts, nonfiction books, and novels to her credit and contributed to the award-winning Thomas Nelson Bible-zine, Becoming and The Young Believer’s Case Files with Stephen Arterburn (Tyndale). Her stage adaptations of Jane Austen’s Pride & Prejudice and Sense & Sensibility have been performed on stages across the United States.

Writing has been a huge part of your life. If writing weren’t an option, what would be your second career choice?

Teaching. I worked as a Teacher’s Aide in a special education school and later home schooled our five children for seventeen years. I also taught a Creative Writing class to a group of teenagers.

Has God ever provided an unexpected “detour” in your life that turned out to be positive?

Oh my, yes; it has happened so many times I couldn’t begin to list them all. One of the earliest ones I recognized was that if my grandmother had taken piano lessons, then I never would have met my husband. Another one; I can look back and see that if God had answered my prayers the way I had wanted, I would still be living in Lubbock, TX, and would never have moved to Nashville, TN, met the people who connected me with the writing industry, and would have never become a published writer.

Read the entire review at https://kathyharrisbooks.com/paula-k-parker-sisters-of-lazarus/