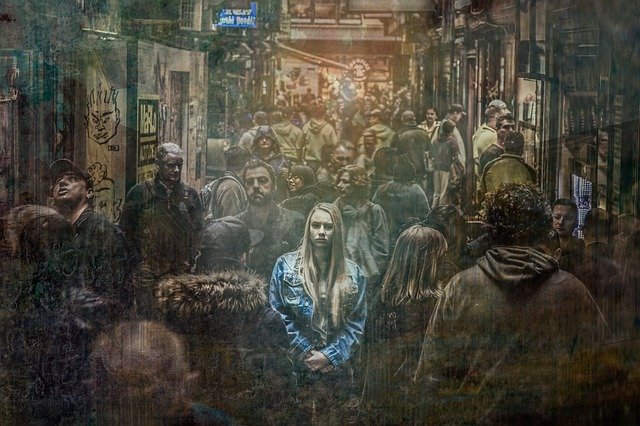 Paula’s article, “Different Pathways,” appeared in the Focus on the Family publication Citizen, in April 2013. Here’s an excerpt.

In April 2014, Brittany Maynard’s oncologist told her she had six months to live, due to an aggressive form of brain cancer.

Maynard, 29, of San Francisco, was a newlywed. Citing fear of intense pain, loss of bodily control and being a burden on her family, she decided to end her life under Oregon’s Death With Dignity Act (DWDA). Signed into law on Oct. 27, 1997, it allows terminally ill Oregonians to end their lives with a voluntary lethal overdose of prescribed medications.

Read the entire article at https://www.focusonthefamily.com/pro-life/different-pathways